When Brands Get Political 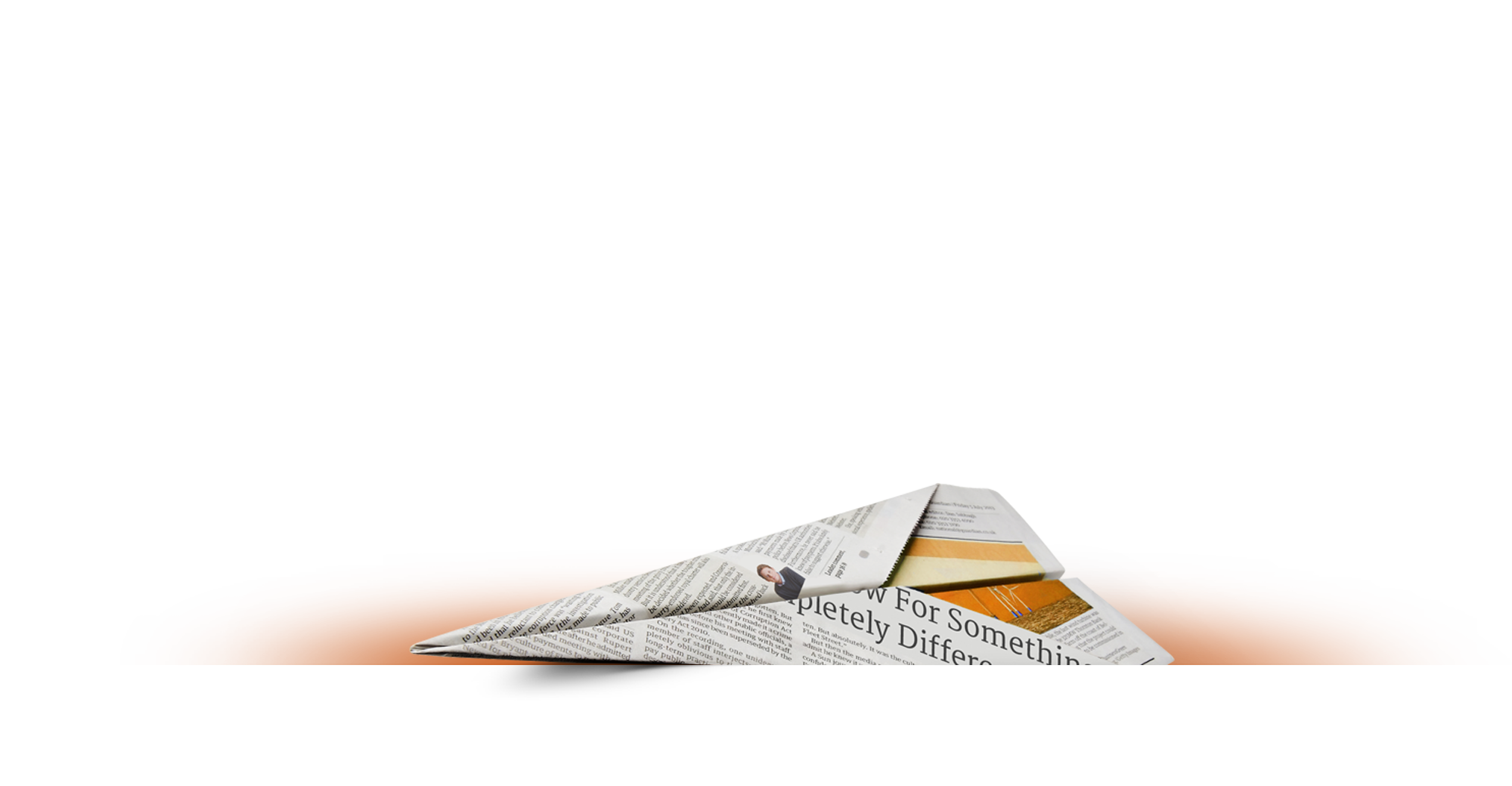 Deciding when to have a political opinion … or taking a poke at politicians, has always been tricky for brands. Do it well and your customers might think you really understand them and share their views. Go too far and you risk alienating your audience altogether. Whether you're casting your views in the Brexit debate or mocking the latest absurdities from a crazed President, publicly taking a stance takes guts.

Where you sit on the political fence will depend on your business; your markets, your leadership team, your workforce … aside from personal opinion, the ‘company view’ should reflect the culture and ethos of your organisation. If the ethos of your brand is rock-solid, it’s likely you’ll be able to form and articulate opinions that are rock-solid too.

Depending on the political issue, there’ll be various reasons behind public political alignment. Sometimes you’ll want your voice to be heard because you believe you have an alternative view that is worth sharing. Perhaps your audience recognises your opinion is valuable in helping them form theirs. Maybe there’s a genuine promotional opportunity that you should capitalise on. And, sometimes it’s best to just shut up and say nothing at all.

When you really should …

In relation to Brexit in particular, it was very difficult for brands doing a significant amount of business in Europe not to have an opinion. How could they not? If something’s going to happen that will fundamentally change your business, customers want to know what you think. Those that said nothing were lampooned in the media and lost customer confidence.

It’s also pretty important to support your core customers and your supply chain, for example if your business relies on steel to produce materials you should be prepared to have an opinion on the UK government’s handling of the steel industry. You should have a view on any policy change that directly impacts your supply chain or your target market – if you don’t, then you risk losing credibility.

In the same vein, if a local government decision on something in your locality will have an impact on your customers or workforce you’ll have a view. Transport, employment, education, housing, regeneration – all issues that feasibly could effect your business.

Using politics in marketing campaigns to build brand loyalty has stepped up a gear as brands use humour and creativity to comment on easy targets. Mocking Trump has become ‘fair game’ and companies that do, usually with humour and panache – gain kudos for ‘having a go’. Using comedy to undermine political rhetoric is a great way to exercise opinion without losing customers, so long as the creative is good and the target is right. Take Lego who recently released an advert depicting a Lego bridge going over the proposed US/Mexico border wall.

It’s come to light that this Lego bridge advert was in fact created by a student in Mexico! It was so convincing that we, like many others, assumed it was a genuine Lego campaign. But thanks to an email from its creator we've now got our facts straight ...

A little bolder were Dove, who in January launched a spoof campaign mocking Trump’s #AlternativeFacts with an ad full of lies, which appeared in UK papers. The term ‘alternative facts’ was coined by the Trump administration to explain a number of lies told in the first journalist briefing session following Trump’s inauguration. The Dove campaign used a series of fake claims such as: “New Dove antiperspirant increases your IQ by 40 points” with a hashtag #AlternativeFacts. Clearly Trump doesn’t use Dove!

And, when you absolutely shouldn’t …

A business view is different to a personal view and should avoid knee-jerk public declarations of support – the Vice President of New Balance commented to the Wall Street Journal, ”Frankly, with President-elect Trump, we feel things are going to move in the right direction” … quickly followed by New Balance customers returning their trainers to stores or burning trainers all over social media. (@newbalance #Oops!)

We’re living in interesting times … it is very easy to fire off personal opinions about situations. It doesn’t take much to understand how things could escalate between child-like leaders to the point that world wars break out. But that’s politicians for you! For the rest of us, formulating a business viewpoint will be heavily influenced by brand values and the culture of our organisations. Combine these with a deep understanding of your target market and you’ll start to get a feel for both what you want to say and what your audience want to hear.

It takes a bit of thought to unpick what should be politically important to a business; brand, location, sector, audience … take us for example. We’re a business with a base in Wales but we don’t consider ourselves a Welsh business. Therefore we’re justified to have a view on political decisions that impact on our business operations – transport, the economy. But it wouldn’t make sense for us to comment on issues around culture or language. That’s not to say we wouldn’t have a view (we always have a view) – we just wouldn’t share it in public.

What are your views and should you be sharing them?!

Good for the Soul – Free Strategic Marketing Support
8 months ago

We want to leverage our marketing experience and expertise to make a positive difference... and feed our own soul! How it Works: 3 for a Fee = 1 for Free! For every three fee-paying clients, we’ve…

Unleash curious-minds and give big-thinkers a way to structure their ideas. Our ‘Foundation for Marketing’ programme is perfect for small businesses who’d like to access expert marketing knowledge…